Enter your email address and we'll send you a link to reset your password.

Don't have an account yet?
Create one for free.

We have received your message and will contact you momentarily.

Your tour request has been received. A member of our sales team will be contacting you shortly.


Continue to the Dashboard

It’s almost time to say goodbye to 2015 and ring in the new year. We know there are many options to choose from, so we’ve done the research for you. Here are 10 fun ways you can welcome 2016 in Southern Delaware.

After the festivities, return in the morning for the 41st Annual Dewey Dunk Plunge into the Atlantic.

Join the festivities as the anchor is dropped to celebrate the new year with hot chocolate, toasty fires and seasonal music.

Celebrate Dogfish Head’s 20th Anniversary as you ring in the new year, with a midnight toast for all those in attendance.

7 p.m. at Starboard in Dewey Beach

A full buffet, champagne, entertainment and fully heated decks. What else do you need?

Enjoy the Van Williamson Jazz Duo from 7-9, followed by the Eric Scott Band at 9 pm., along with food stations, a full open bar, party favors and a Champagne toast at midnight.

Hollywood Horror: A New Year’s Eve Murder at the Milton

8 p.m. at the Milton Theatre

Come dressed as your 1950s Hollywood character and get ready for an evening of dinner, entertainment, dancing, and a murder.

8:30 p.m. at Touch of Italy Rehoboth Beach or Lewes

Head to Rehoboth for a full night of dinner and dancing as you ring in the new year. For a more low key night, head to Lewes for a menu of delicious Italian food and be home in time to see the ball drop on TV.

Who says you need a crystal ball? Enjoy an open bar, food stations, live music, dancing and the brewer’s custom brew exclusively for this one night.

See your favorites in person 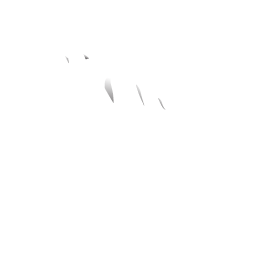 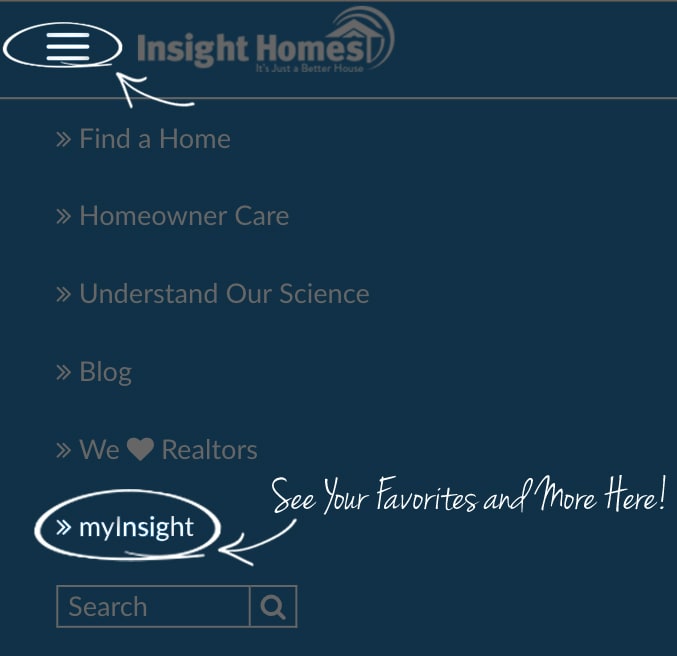 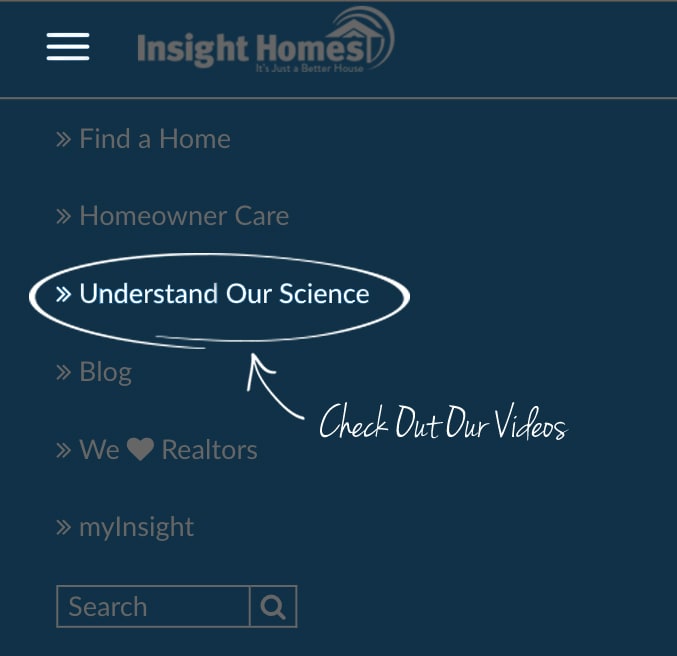